Dr. Brendon J. Brewer studied physics and astrophysics at The University of Sydney in Australia, graduating with a first class honours degree in 2004 and a PhD in 2008. After a short time at UNSW, Brendon moved to the University of California, Santa Barbara for a postdoc in astrophysics.

Brendon now specialises in statistics, most notably in Bayesian Inference, which he teaches as Senior Lecturer at the University of Auckland. He has also made presentations at major organisations such as the European Space Agency (ESA) and Stanford University.

Brendon has won awards for his work, including, best PhD thesis from the Astronomical Society of Australia, and was a finalist for the The Prime Minister’s MacDiarmid Emerging Scientist Prize.

Brendon is a skilled programmer in C++, Python, Haskell, and R, and is experienced with LBRY API technologies which he utilises to compile data for LBRYnomics.

Brendon has been a key player for LBRY as part of the support team for the community. As one of the most proactive members of the Community Development team he played a big part in helping LBRY test and improve the application. 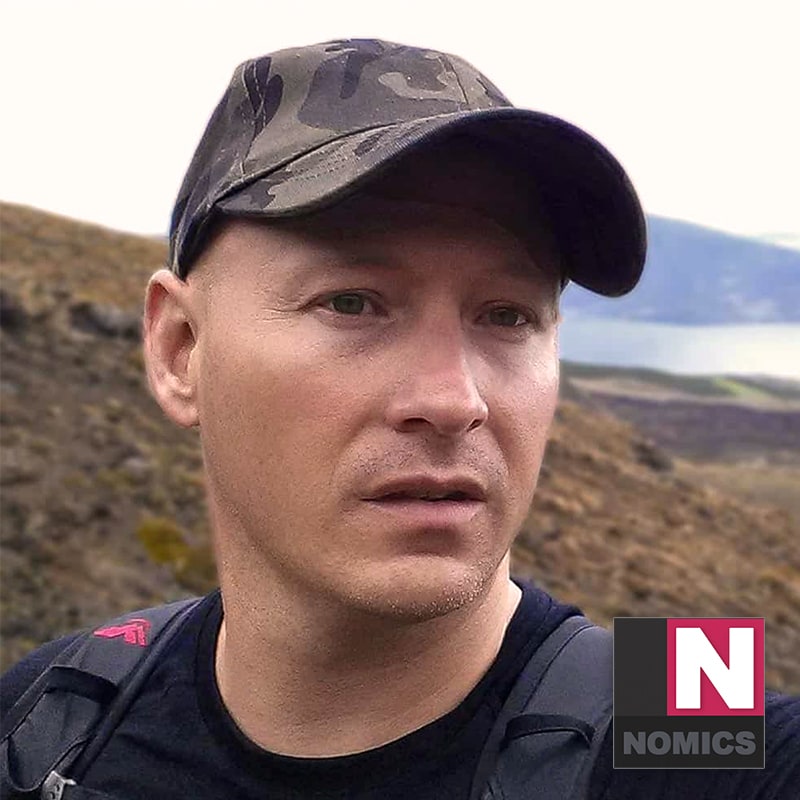 Mark AKA, Steve & Electron, the designer/developer of this site, is part designer, part developer. Having studied a multitude of subjects from advanced to degree level including Design & Realisation, IT, Multimedia, Micro Electronics, Business, Sociology and Psychology, Mark has added many tools to his kit which he utilises to create winning packages.

Mark has worked in various key positions for major corporations. Some of his most notable positions have been as a Multimedia Developer/Designer for ICI/Dulux, creating training packages for the company. He then worked his way up to be a Business Analyst at the Dulux head office, working directly with the Managing Director.

Mark has been a key player in the development of LBRY, from being the head of customer and technical support for the LBRY community, leading in setting up the initial Swarm infrastructure (now known as the LBRY Foundation), as well as extensively helping out with LBRY app development and debugging as part of the Community Development team.

Recently Mark recieved a LBRY Partner Program Award for his contributions and hard work for LBRY and the LBRY ecosystem since 2017.